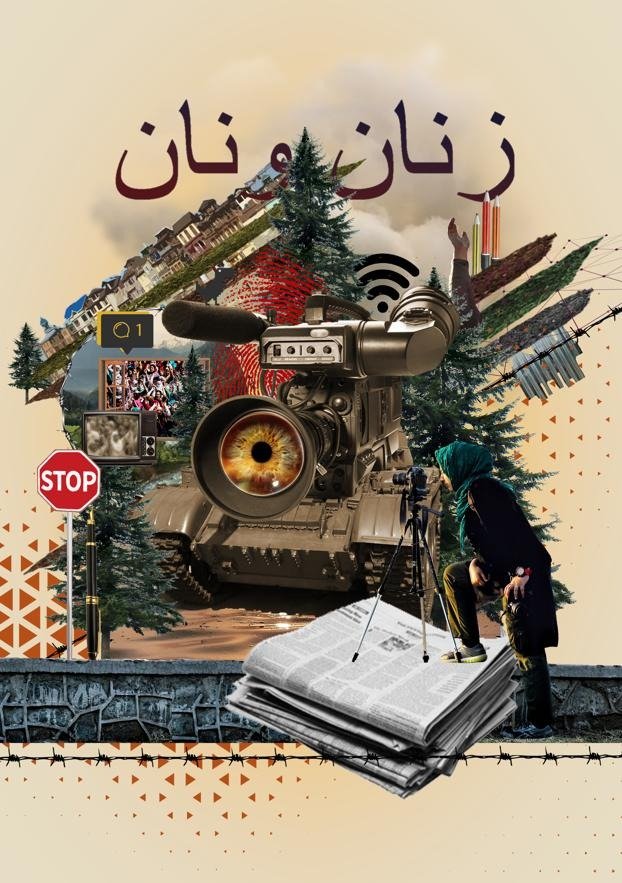 The theme for ZW’s second issue is ‘Militarized Media: Power, Propaganda, and Press.’

This issue explores the multiple ways in which media intersects with the conflict and political turmoil in Kashmir. This exploration is not only limited to examining the role of the media but also touches upon the socio-cultural, gendered, economic, political, regional, and technological transformations within which media operates in the region.

The long kept tight reins of the state extend to traditional as well as new media to keep any form of subversion within the ambit of political acceptability. In this context, media is a case study to analyse the myriad ways in which the state enacts, extends and disseminates its propaganda. Any discussion on the media in Kashmir, thus, is simultaneously a discussion on power.

A collection of ten works in this issue expands the theoretical and historical discussion on media, the complex challenges and obstacles in the face of state power and militarisation, and the existing/emerging scholarship navigating these questions. Download PDF [3.7 MB]