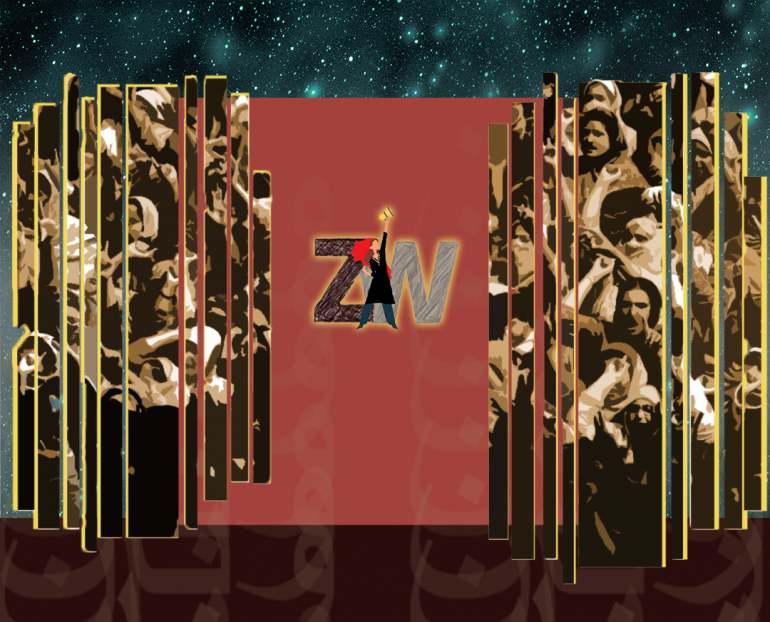 I Am Not One story: The Metaverse in Kashmir

Can a story be simply told? Especially when it concerns two unequal sides: the powerful and the overpowered? Will the powerful allow the true nature of a story to be seen, especially when it undermines their authority and control? Similarly, can the overpowered allow themselves to be truly seen? One is compelled to raise these questions through the nuances of a story and the slow evolution of thought we experience.

In the context of Kashmir, the story is, in many ways, simple. It is one of the most militarized zones globally, wedged between an eternal tussle of two powerful nuclear states of India and Pakistan. The people yearn for the promised plebiscite to envision an autonomous future and dissent against a continued cycle of violence consciously inflicted on them. Within the mainstream media channels covering this conflict, the story is further simplified for the consumption of an Indian audience that is fervently indifferent towards all violence on Kashmiri bodies. Within this media discourse, there is a designated side for the good and the bad. The ‘good guy’ enforces the rules of hard-and-fast security, the notions of which are built upon a hyper-nationalist masculine imagination. In contrast, the ‘bad guy’ becomes synonymous with a Kashmiri Muslim body- which is undeserving of any fundamental human right and dignity.

In only a handful of local and independent platforms, the roles are reversed. The Kashmiri is depicted as a helpless innocent, caught in between different forms of violence. Even though, interestingly, the violence is never discussed in a manner that questions the very basis of military presence in the region. Under this backdrop, one is prompted to ask, can this be the only story in Kashmir? The story of the victim, or the perpetrator; the unfortunate, or the barbarian? The devastated and the destroyer?

It seems so. Even before 2019, media narratives focused solely on the documentation of trauma manifested in Kashmiris, on their end, an attempt to keep the spirit of resistance alive. Cries of outrage and anguish mixed to create headlines: We were, and still are, thrashed, harassed, abused, detained, made to disappear, and ultimately, silenced.

When I migrated to Kashmir in the summer of 2009 (before growing up outside India), one of my classmates asked me to narrate any traumatic experiences I had while living in Kashmir. When I told her I had shifted back for the first time, her face fell. “Oh,” she said. “You’ve had a happy childhood, then.”

I didn’t understand the crestfallen look of hers until it dawned on me, several years later, that she had been hopeful of creating a bond with me over the shared trauma. This concern would occasionally resurface in the interactions with my loved ones, who understood the burden of shouldering the responsibility of my identities. The thought struck me deeply and made me realize how this single, monotonous story of pain had gripped us all. It is a shared experience, a collective memory, a shared lived experience of protracted violence that everyone has been subjected to. I grew up outside Kashmir, alienated from my culture, language, and history. However, I shared concern for my people’s dispossession and trauma. This is also common for many diaspora Kashmiris who struggle to come to terms with the disparities in their daily life experiences compared to Kashmiris in Kashmir. Therefore, one could take the liberty of saying, all Kashmiris feel a sense of dismay over the militarized violence and crisis in Kashmir. Years later, I entered the field of journalism, and I wondered how this commonality of experience and shared anxiety translates into the media work in Kashmir.

Carrying this confusion, I navigated through the multiverse of stories that strengthened our collective alienation and made us stick closer to each other than ever before. This takes me back to my previous discussion about the dilemmas of a monotonous narrative or a story. I noticed this first-hand whilst scouring through news articles one day. My search was interrupted as a photograph used in one of the online news reports on Kashmir unnerved me to my core. This picture was of an encounter wherein a mourning mother was crying over the coffin of her son. I could sense the pain and helplessness in her eyes, the sheer agony of the event was captured in this visual document. This photograph was also shared across social media platforms, with comments lamenting the tragic loss of the woman and the horrific vulnerability of being a Kashmiri in these times. “What a brave mother, sacrificing her child,” one social media user commented. “May the Almighty bless her struggle.”

“It’s all about documentation,” a colleague piped, drumming their fingers on the table. “There is a need to put this on record.” I wondered in contemplation, who was it being documented for? “The general public,” they said as a matter of fact. “Isn’t that the reason why all of us are here? To educate the masses.” In the meantime, the photo caption loomed over the discussion as the room lapsed into silence: “Kashmiri woman crying over the dead body of….” This is just one of the thousands of photographs and visual works depicting the ‘story of Kashmir.’ The internet is full of pictures of Kashmiri women wailing, crying, mourning, protesting, and men being thrashed, battered by the police, protestors being quelled by excessive force, and people being brutalized in the markets, streets, and on checkpoints, etc. All these photographs and stories, individually and collectively, attempt to make a case for the marginalized lives of Kashmiris.

On the one hand, it is undoubtedly essential to document the sufferings of innocent civilians, put together a record as a means for making a case for justice and accountability. But on the other hand, thinking about the years of documentation and evidence to suggest the rampant human rights violations, I think about the merits of documenting the ever-increasing violence with a little bit of apprehension. How much journalistic work and documentation is enough to make a case for the sufferings of a community pushed to margins by a state adamant of even acknowledging its actions?

Sometimes I try to reflect upon these questions and the impossibility of having a singular, homogenous answer. How do we make sure we can document the complex lives of people in all the myriad ways that they exist? And would that heterogeneity of narratives jeopardize the possibility of garnering a uniform and strong solidarity from people around the world? The debate on this matter is ongoing, and I cannot possibly begin to consolidate it in one essay. But I do want to draw some attention to the possibility of working as journalists centring the narratives around Kashmiris, keeping a Kashmiri audience in mind. Such an approach would be unbothered by the ‘single story’ that we have to confine to fit into the assigned ways of storytelling.

Kashmiris are people subjected to decades of militarized violence, facing extraordinary conditions of systemic precariousness. Still, at the same time, they strive to find gaps in these cycles of violence, look for a semblance of normalcy amidst the omnipresent chaos and uncertainty that their lives have been imperilled with. As a journalist, I try to lean on to the latter side of our story with a hope to restore the dignity of our people, struggles, and history.

Hameeda Syed is currently pursuing her Master’s in Conflict Analysis and Peacebuilding at Jamia Millia Islamia, New Delhi. She has worked as a journalist for close  to two years in Kashmir and Delhi. Having completed her graduation in Psychology, she has spearheaded two-month  online Zoom sessions imparting Mental Health awareness to young Kashmiris.  Her areas of interest include conflict analysis, mental well-being, and building community-based informal spaces to re-invigorate youth. She was a Project Coordinator at Afghanistan-based women-led NGO, The Jalal Foundation. 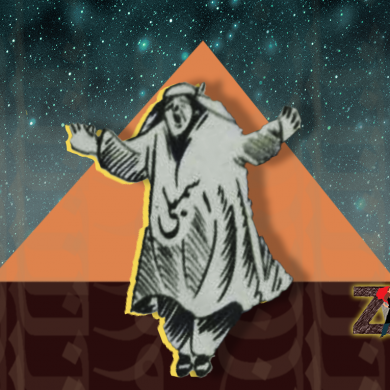 Politics of Humor: Women in Political Cartoons of Kashmir