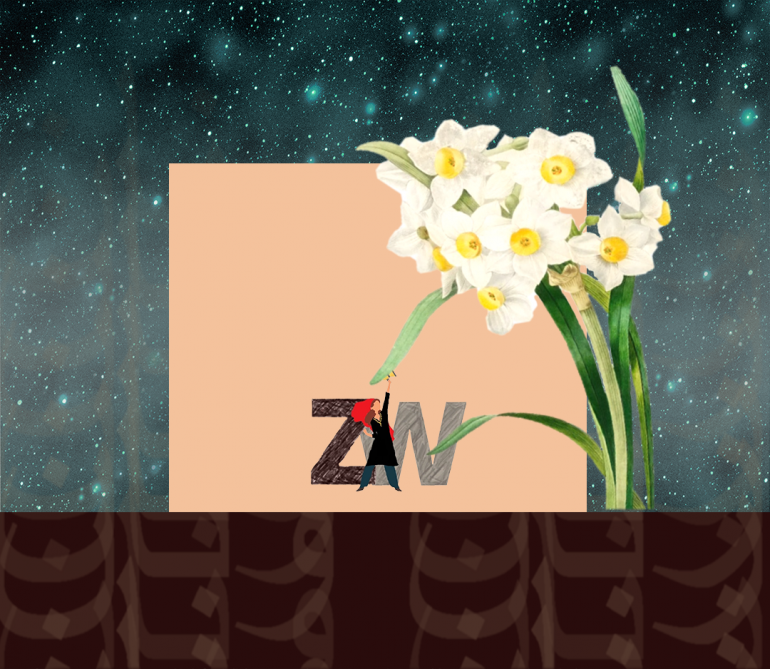 I Would Grow Up to be Collateral Damage

Rumours of Spring: A Girlhood in Kashmir is a memoir by Farah Bashir. Through narrations of her childhood, she offers a poignant insight into life in Kashmir, observing resistance-in the midst of conflict, under surveillance and pervasive militarization. 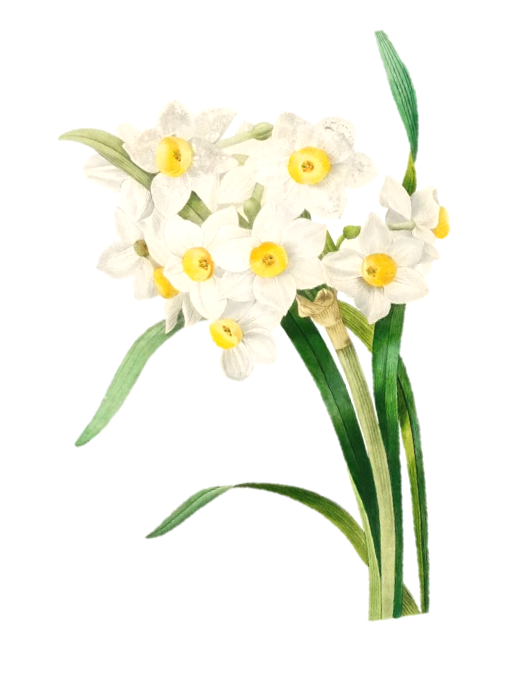 THE LIGHT OF THE MORNING was expanding. It was getting brighter. The softest, most measured footsteps could be heard coming from the direction of the main door, and I knew who it was: Aunt Nelofar. Considerate as always, Father’s youngest sister, my aunt Nelofar walked in quietly and hugged Father. They both sobbed quietly. Aunt Nelofar’s presence made me aware of the sombreness of the funeral that would begin in a few hours. I recalled the funeral Aunt Nelofar had been to a few months ago, the one that she kept referring to as Karbala.

It was raining hard that day. I was covering my new textbooks with brown paper. It had been four months since our exams had been over, but the results were not out yet as the year had been especially restive. Teachers couldn’t work. As this was considered one of the most crucial years of high school, Father thought I should not waste time and get started with the syllabus on my own. Assuming I would pass, he bought me a new set of books for the next grade. Then, as usual, our annual squabble began: he wanted to give the books to the binder to get them hardbound and I didn’t want to part with my books.

‘What if the shop is gutted in a gunfight? What if the owner is killed and they never open the shop again? What if the binder goes missing and never returns?’ I worried, selfishly.

‘I will cover them with brown paper and then wrap cellophane on top,’ I convinced Father.

He didn’t try to reason too much. He wasn’t aware of what I was thinking. He bought me some sheets of brown paper, cellophane and a large bottle of glue. I was short of one roll of brown paper to cover some of my notebooks. I decided to cover the remaining ones with newspapers until schools opened regularly that year, which was a matter of chance than anything else. I looked through piles of broadsheets in the storage under the staircase. Though the writing in Urdu looked appealing and calligraphic, it also meant wrapping notebooks with unending deaths, killings, arrests and protests printed on those broadsheets. The morbid print was likely to discourage me from opening them.

I opted for the pile of Indian English dailies, which, other than the local news, also carried large sections of full-colour advertisements. These print ads had men posing with colognes, couples grinning wide to show their perfect dentition, young women posing even as they’d wake up in their fluffy beds to morning rays of the sun or slightly older women beaming at their children and their laundry, celebrating their motherhoods and everyday chores alike. I had developed a habit of scrutinizing the ads, wondering about the lives of the people who made them, the ones who featured in them and the people these ads were intended for. It was a world that was far from the long- standing strife and bereft of any unresolved political conflict. I wondered if it knew how, not more than 1,000 kilometres away, it had become commonplace for ordinary people to survive the fallouts of war: losing limbs in grenade blasts and kin to arrests and bullets, contracting splinters, being caught in cross-firings, and seeing their homes turn into battlefields. What kind of advertisements could such everyday routines inspire? Not ones pretty enough to be printed in full-colour, I thought.

The newsprint smiles on the faces of the models in the advertisements made me wonder if I would be a different person altogether had I grown up away from a conflict zone, outside of a disputed territory. To wake up to the rays of the sun without having the previous night’s sleep interrupted by screams of the neighbourhood women who’d run after the armed personnel in convoys that took away their husbands and teenage sons in nocturnal raids. To only care about using the right colognes and worry about the right detergent, to not to have to constantly think about the availability of vegetables, milk and medicine during erratic but long periods of curfew … I wondered what life would be like if there was some certainty in our day-to-day affairs. Wouldn’t that be wonderful? Felt more like a dream… Meanwhile, outside, it continued to pour. I was adrift as I was slowly wrapping my books with the newspapers. That is when Aunt Nelofar paid us a visit all of a sudden. She was drenched.

As she had come straight from a funeral, she looked even more dishevelled.

She took her soaked dupatta off and asked me to iron it dry. While I plugged the iron in, Mother got her a cup of dalcheen kahwe. She began telling us what was weighing on her mind.

‘Three days ago, the younger sister of Tanveer, the one who teaches economics in my new college, came to visit her in the college during lunch break. I was walking past them, when Tanveer introduced me to her and told me she was the one who had recently been engaged. I congratulated her and kissed her forehead. The lunch break was about to end, so I rushed back to the staff room leaving the sisters to themselves. The rest of the staff members were already getting ready to resume their afternoon classes…

‘As we dispersed, suddenly, there was a loud bang. The glass panes of our staff room rattled. It felt like the room was going to cave in with that immense shock. We could hear students shriek. A bomb had gone off in Regal Chowk, just outside the college. Tanveer’s sister had stepped out after their meeting. Just when the blast had occurred. She was killed in the blast. But that’s not it…

‘They struggled to look for her remains … she had been blown into smithereens and had to be identified by the tatters of her clothing that hung from the electrical wires just outside the college.’

This piece was excerpted with permission from Rumours of Spring: A Girlhood in Kashmir, Farah Bashir, HarperCollins India.

Farah Bashir was born and raised in Kashmir. She was a former photojournalist with Reuters and currently works as a communications consultant. Rumours of Spring is her first book. 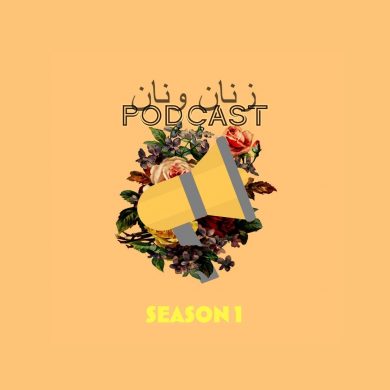