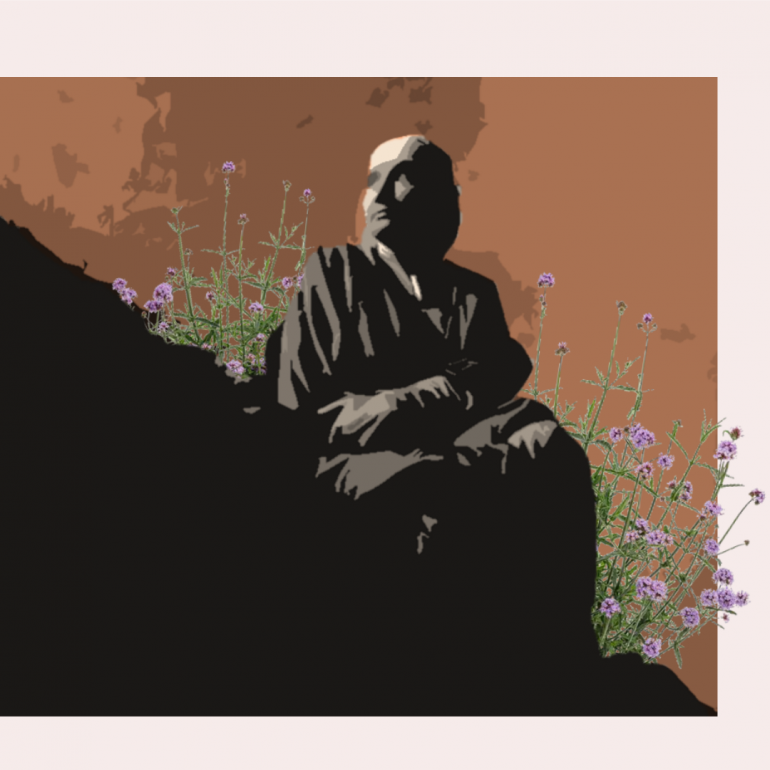 Loss, Longing and Survival: Women Family Members of the Disappeared in Kashmir

A few years back as I was travelling with Sakina (name changed), the wife of a man who was subjected to enforced disappearance in the early 1990s from a remote area in North Kashmir. With her, I had conversations about life, the ever-evolving political situation in Kashmir– one of the most common topics of discussion when Kashmiris are together. We talked about how Kashmiris were mistreated and how justice was elusive. When I asked her how she looked at her own life and her struggles, she said that it had been an extremely challenging journey that had still not ended for her. She spoke of how she wanted a good life for her three kids who had suffered from a traumatic childhood.

I grew up in the 1990s in Srinagar and like many other people my age, I regularly witnessed violence perpetrated by the Indian armed forces. However, within a protected environment, my experiences were limited. By the time I was out of school, the conflict in Kashmir seemed to be a serious but fancy topic of discussion, especially, about the mourning and suffering women who were the indirect victims of violence. They bore the brunt of the men folk being killed, detained, tortured, disappeared or maimed.

Around the mid-2000s, when a lecturer in my college asked for suggestions for a topic to be discussed during class, I said ‘half-widows.’ After all, every newspaper and magazine was writing about these women; who were struggling on many levels. We discussed these women as victims and sufferers and went on with our lives, a routine in so many academic spaces.

Years later, my work in the development sector and with human rights organizations in Kashmir took me to some of the most remote corners of the valley and it made me realize that there was more to the lives of these women than being mere ‘victims.’ Every meeting and every conversation with women whose course of lives had been gravely disturbed and, in some cases, completely changed owing to the dense militarization here, brought to the fore many stories of their brave struggle for survival and an undying spirit of resistance.  Women family members of the disappeared and their struggle for truth despite the absolute impunity to the Indian armed forces was admirable and every meeting with Sakina made me increasingly believe in the resolve of Kashmiri women to resist in multiple ways.

There are about 8000 persons in Jammu & Kashmir (J&K) who were subjected to enforced/involuntary disappearances. No disappeared person has ever re-surfaced and while the government of India vehemently denies these numbers, it acknowledges the disappearance of some 4008 persons who they claim crossed the LOC to get arms training in Pakistan and never returned. There is no official documentation on this. The government does not have a record of how many ‘half widows’ there are in J&K. However, Association of Parents of Disappeared Persons (APDP) and Jammu Kashmir Coalition of Civil Society (JKCCS) estimated that there were about 1500 ‘half-widows’ in the region. There are over 7000 mass graves across J&K which are unmarked, which present a possibility that many of the disappeared may be buried in these graves. The government refuses to carry out forensic examination of these graves, despite the recommendations of the now dissolved State Human Rights Commission, leaving these families to endlessly wait for truth.

But what did this unending wait mean for a woman in Kashmir whose husband disappeared? Most of the disappearances in J&K took place in the rural districts where people faced educational and economic disadvantages, especially in the early nineties. Women living in rural settings in Kashmir enjoy far less privileges than women living in the city and this meant that women family members of the forcibly disappeared men faced additional disadvantages. These women were, as a general rule, raised to be demure, to confirm to social norms that dictate how they should present themselves and to mostly confine themselves to the boundaries of their home with very few exceptions, a situation for women that became worse especially after the dense militarization in the early 1990s that led to widespread incidents of systematic sexual violence against women.

So this woman, wife of a disappeared man, suddenly, constantly and inevitably found herself in highly precarious and exploitative situations on the long road to justice where she was visible to everyone as the half-widow. She was compelled to step outside of her protected environment to look for the whereabouts of her husband and in trying to fend for her family. The process of getting an FIR registered by the local police after the disappearance was an extremely challenging process and she was ill-equipped to deal with her situation. The search for her husband in police stations, detention and torture centers and army camps – spaces guarded heavily by Indian armed forces personnel exposed her to the risk of sexual violence.

They were in direct confrontation with the state that completely disregarded their struggle. There were no answers from the state that encouraged silence and forgetting. The agonizing search for the whereabouts of the husband only brought disappointment as there are no legal and administrative remedies against enforced disappearances. In addition to the lack of any redressal mechanism, she also dealt with traumatized family members. Many of these women who joined the APDP at some point were part of the monthly protests where they found themselves speaking ineloquently. They were not even prepared to talk to other women from the city and yet they continued to attend these gatherings.

Where the State failed to bring the perpetrators to justice, the society stepped in. In their struggle for demanding to know the whereabouts of their disappeared family members, relatives and the people from the neighbourhood joined hands. Many families of the disappeared who needed financial help were offered support. In fact, the term ‘half widow’ was coined and popularized to draw attention to the plight of these women who were suffering on multiple levels. She could not get remarried, many of them did not want to. Some did, and started their lives afresh.

In our society as I have realized, much value is placed on women who silently endure and the one’s that assert their rights are less agreeable. Therefore, when the woman, who was much disappointed by the justice system, asserted for herself and her children the right to inheritance from her disappeared husband’s family, she met with disappointment again. Sakina, at one point, was forced to live with her children in a 64 square feet room, left to fend for herself because her husband’s family did not want her or her children in their lives. It did not matter that she was in that particular situation for no fault of hers. Her husband most probably happened to be at the wrong place and at the wrong time when he was disappeared by the Indian military personnel.

Women are often identified by the roles that they play in the society. We are wives, sisters, mothers, and daughters. As women, we are expected to conform to certain ideals of what is acceptable in society. . Anything above and beyond that, amounts to moral corruption. When the half widow refuses to accept this label as her only identity, she becomes a subject of criticism most often from people immediately surrounding her. It takes her an enormous amount of courage to claim an alternate identity.

Therefore, I cannot write of the struggle of Kashmiri women without talking of their resistance. Kashmir women are fighting an extremely repressive regime while navigating highly restrictive social spaces. There is a very limited space for legitimacy of what women can do or say. Despite that, there is a brave spirit of resistance. Throughout my work with women in Kashmir, be it the family members of the disappeared or the women survivors of the mass rape in Kunan Poshpora, I have realized that women are exceptionally resolute. These women have invested in hope and I write this at the risk of sounding clichéd. Despite all odds, Sakina, after she was abandoned by her family learned new skills and got on to her feet to ensure that her children get the education that will enable them to create a better life while continuing to fight for justice.  These women have fought against forgetting and that is their biggest resistance. It is imperative and long overdue that the world looks at them as inspirational for their   everyday ordinary acts of survival.

Natasha Rather is a human rights defender and currently works as the Regional Campaign Officer for the Asian Federation against Involuntary Disappearances. She also does volunteer work for APDP/JKCCS. 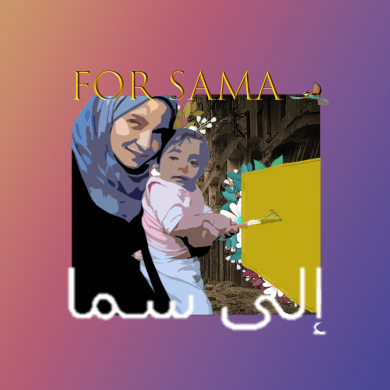