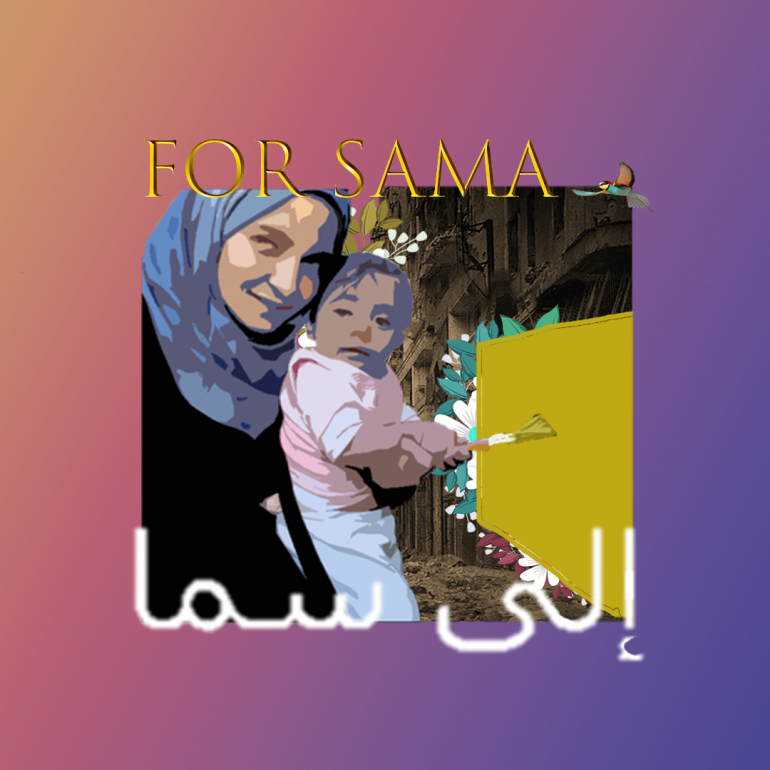 We at Zanaan Wanaan are thrilled to organise a screening of the film For Sama, an Emmy winning feature documentary by Waad al-Kateab and Edward Watts.

For Sama, is both an intimate and epic journey into the female experience of war. A love letter from a young mother to her daughter, the film tells the story of Waad al-Kateab’s life through five years of the uprising in Aleppo, Syria as she falls in love, gets married and gives birth to Sama, all while cataclysmic conflict rises around her. Her camera captures incredible stories of loss, laughter and survival as Waad wrestles with an impossible choice– whether or not to flee the city to protect her daughter’s life, when leaving means abandoning the struggle for freedom for which she has already sacrificed so much.

For the purpose of this event, we invite 20 Kashmiri women to join us for the film screening which will be held on August 22, Sunday. The screening will also be followed by an informal group discussion.

Through the screening of this film, ZW seeks to build transnational feminist solidarities and invoke critical discussions on the gendered experiences of war and conflict.

If you are interested and available to join us on August 22, 12:00 pm to 3:00 pm, please register via the link available in our bio. The seats for this event are limited and we will send out invites based on the registration form. The screening will be held in Srinagar.

Please follow @actionforsama to support the campaign to end the targeting of healthcare facilities in Syria and to find our more information about what is happening in Syria.

Link to the film trailer: https://www.youtube.com/watch?v=vsvBqtg2RM0

Link to the registration form: https://forms.gle/hRMFsqpLp3A1pHHZA 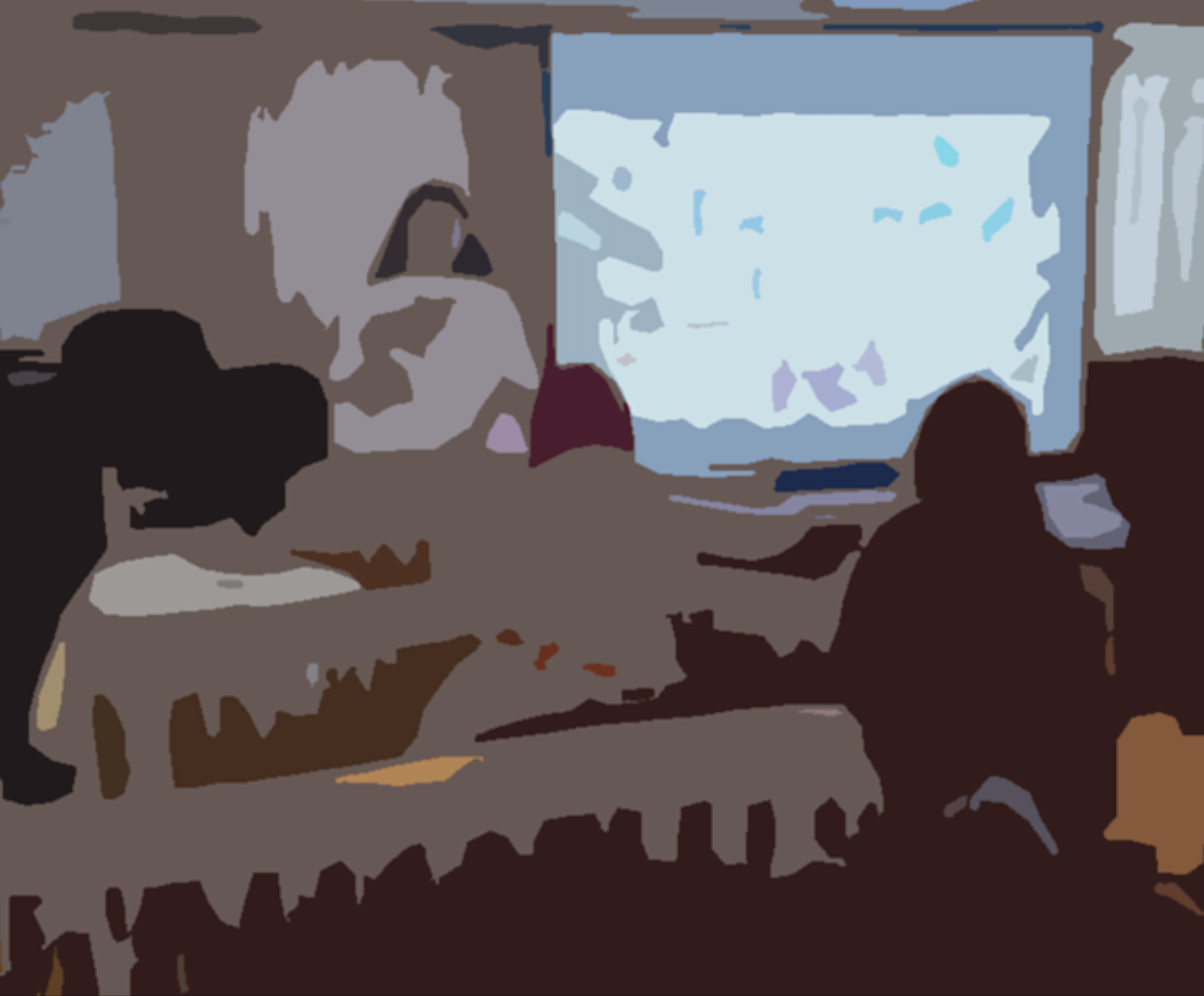 The event began with the introduction of Zanaan Wanaan, the work that we do, the need for building transnational solidarities and fostering cross movement dialogues. The attendees then introduced themselves and expressed the need for critical global discussions in Kashmir. They also discussed the need for women to engage in such spaces amongst ourselves. As the attendees assembled, we began talking briefly about the film itself and how it raises important questions of women’s experiences of war.

Prior to the film screening, we shared a presentation, Understanding Syria,  with the attendees to familiarise and contextualise the Syrian conflict before the screening. The presentation spanned across the early 1900’s, the First World War, Syria’s independence from the French rule, the four years of devastating drought from 2006 to 2011 which triggered the civil war, anti-government protests, uprisings, and armed rebellions leading to Arab Spring, the revolutionary graffiti at the heart of Syria’s uprising, the Battle of Aleppo, the nexus of civil war, proxy war and sectarian war in Syria, the human cost of the Syrian war and gendered implications of the war. This allowed the attendees to have some familiarity with the Syrian context before watching the film and to draw connections from the visual representations of the critical historical moments that were highlighted in the presentation.

Right after the presentation, we screened the documentary.

The film ended on a sombre tone as all attendees were reflecting upon their experience of watching the documentary. We then moved to having a critical discussion amongst ourselves about the film. Some of the takeaways from the discussion are mentioned below. These are indicative of only some of the things that were discussed.

We asked the attendees to write Letters to Sama as a step towards building solidarity with Syrian people and their liberation struggle and the people of Kashmir. These letters will be shared with the Action for Sama team to show our solidarity and to keep this cross-movement conversation ongoing. 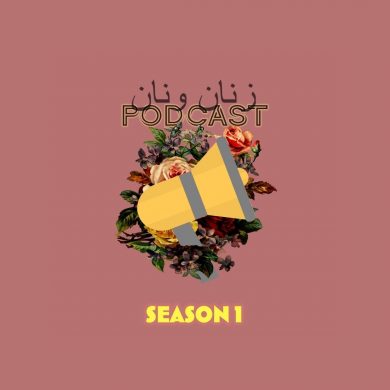