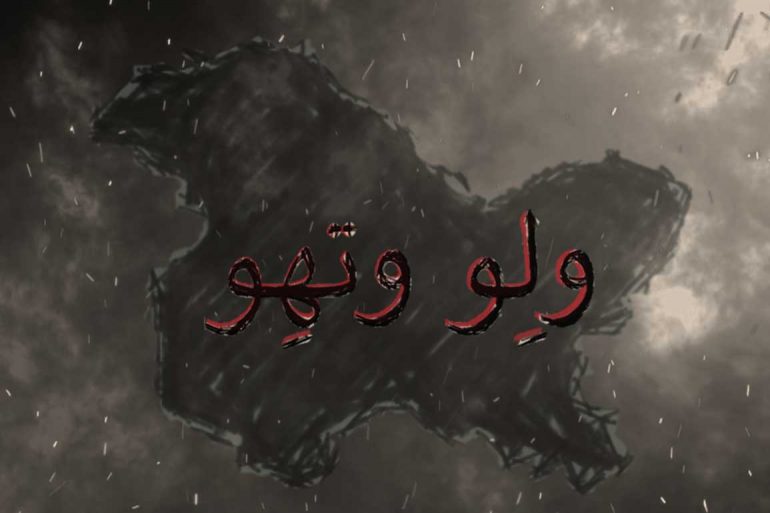 “The shock and subsequent survival in a post-August 5 world alienated a lot of Kashmiris. We came together as a group like never before- especially Kashmiris outside of Kashmir. Those of us who were already outside and those of us who made it shortly after held each other closely. We felt safest in each other’s company, we expected no one to understand our reality. In one such discussion of India’s brutalities unfolding around us, we were playing music in the background. As the faint sound of Bella Ciao came to the foreground amidst our growing silence, we started talking about the need to have songs of revolution in Kashmiri. We sat through the night talking about our histories, thinking about Azadi and the song wrote itself along the way. This song channelized our emotions- anger, frustration, helplessness, agitation in our own language. The song was inspired by the song, Bella Ciao, which has a history of being sung against oppressive regimes. A lot of countries had their version of Bella Ciao, so we wrote one for Kashmir.”

“We believe that rhymes, songs and poetry are deeply embedded in our culture and hence, comes naturally to us. Baeth, marsia, dhikr form a part of our oral tradition which we have grown up listening to. This oral tradition has also been a response against patriarchal structures and norms as is visible in Lal Ded’s vaakh, in Habba Khatoon’s poetry. Our song becomes a part of that continued resistance against the hyper-masculine Indian occupation. The song also connects with other resistance songs around the world like Thawra in Lebanon and Leve Palestina.

It is a reclamation of our language which has been categorically erased from our discourse. For our generation, this tradition of folk songs was missing for a long time, especially in urban settings. It is only now that you see people singing and writing in Kashmiri. But this space of creative and musical exposition doesn’t see many women as opposed to many young boys. There is a lack of social acceptance with the visibility of women in public/virtual spheres. So, our attempt is to create that space for Kashmiri women.”

Come, get up
We have to throw out the tyrant
The long awaited dawn is here, is here, is here
When the flowers will bloom
When the oppressor will be ousted
Our martyrs will witness
As we free Kasheer

Sopre and Machil, Kunan and Poshpora
Haven’t been forgotten
In our consciousness, they are remembered
The ones you forcefully took,disappeared
Never to be returned
From morning till evening
We keep calling their names

Our budding roses
Our moons and our suns
Were put in mass graves as unidentified people
We do not accept this
Everyday, we get up
Holding flags of remembrance, Kashmiris are marching on

On the 5th of August
You revealed your plans
The facade of your democracy was unveiled
Voiced in America, voiced in London
The UN echoed with your Nazi manoeuvres

Amongst yourselves,
You agreed upon the accession,
Elections of 1987,
The UN resolutions were fraudulent
The Articles were yours,
The Agreements were yours,
Neither were we asked then,
Nor are you asking us now

Countless days have passed, we have been throttled
Thinking, now Kashmiris will fail
You separated us from our loved one
But in our letters we penned down revolutions

Our days and nights have become one,
No news of home
Not just our land, our souls bear this anguish too
You separated lovers,
They toss and turn, their hearts are restless

AFSPA and POTA
You also introduced TADA
PSA ruined countless childhoods
You burnt down our houses
Tattered our homes
Despite that, even the apples of our orchards protest

Time is witness,
Our movement is not new-born
Passed on to us by our ancestors
This struggle is moving and ongoing
Back then, to call the Azaan
22 people gave up their lives
Today, children, men and women pick up stones

When freedom will come,
To our Kashmir
Visit our graves and call our names
Saying, O Martyrs!
The struggle has attained its course
Your martyrdom has reached its destination. 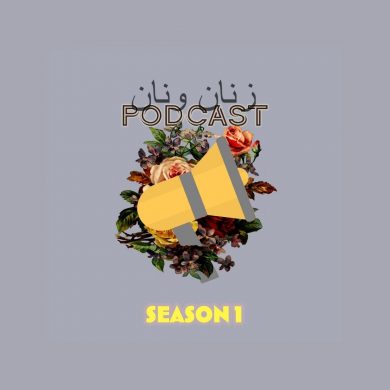